A super smorgasbord post with a little something for everybody. Brought together only because I own the vinyl (except two donations from friends), but don't have any of the picture sleeves. 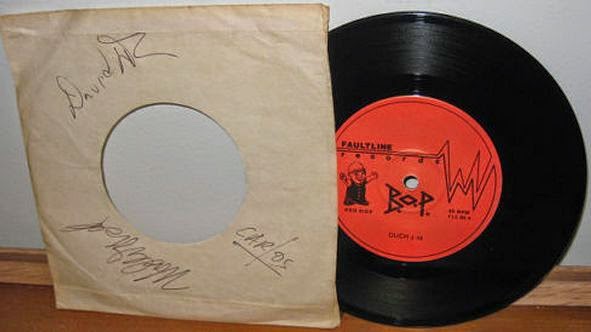 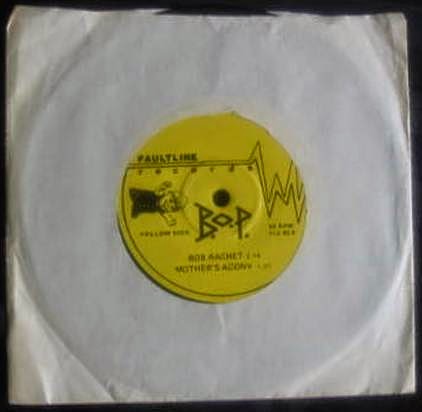 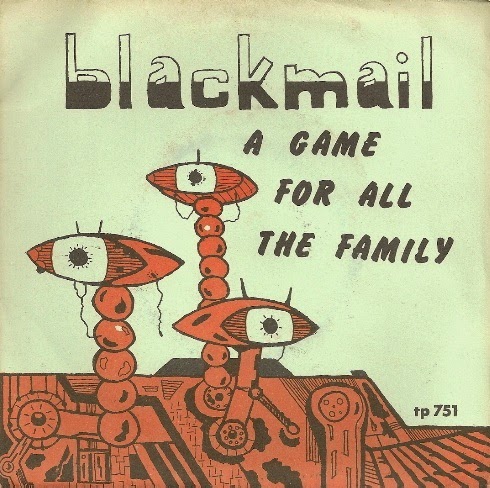 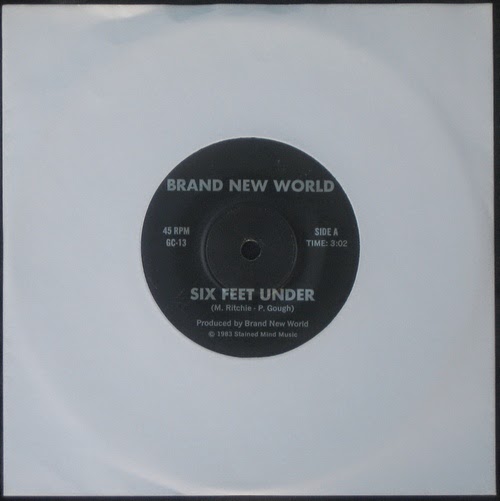 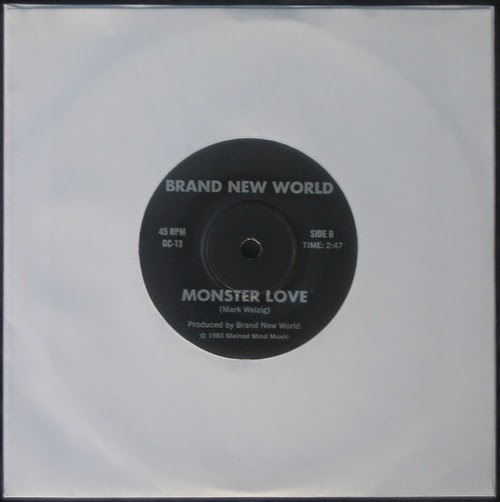 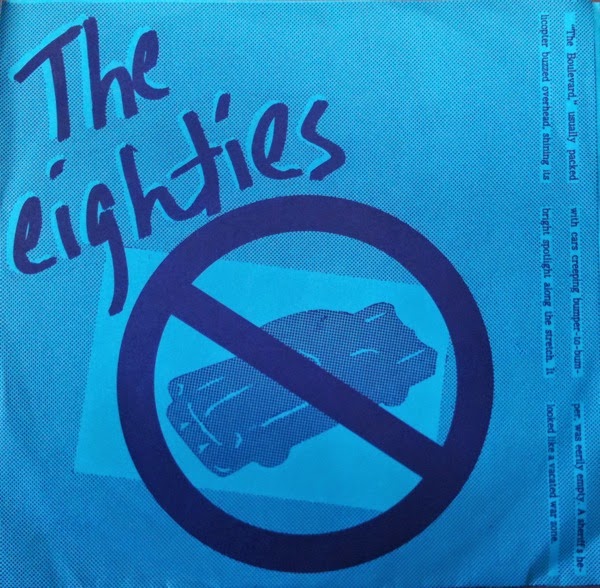 The Eighties - No Cruising in an Era of Limits / Letter to Loretta (1980)
Top notch paisley underground power pop jangle produced by Geza X. 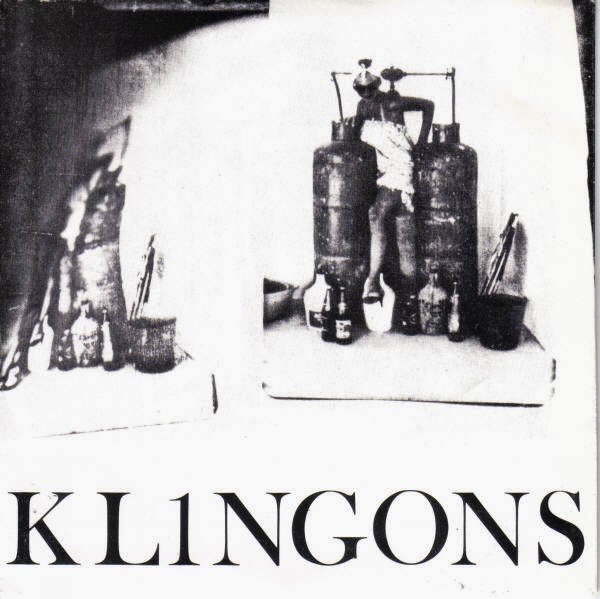 Klingons - Dr. Jekkyl and Mr. Hyde / The First Question (1980)
Fantastic energetic UK postpunk. Covering an underrated Who song, and a great original tune. Check out Discogs for the pics. 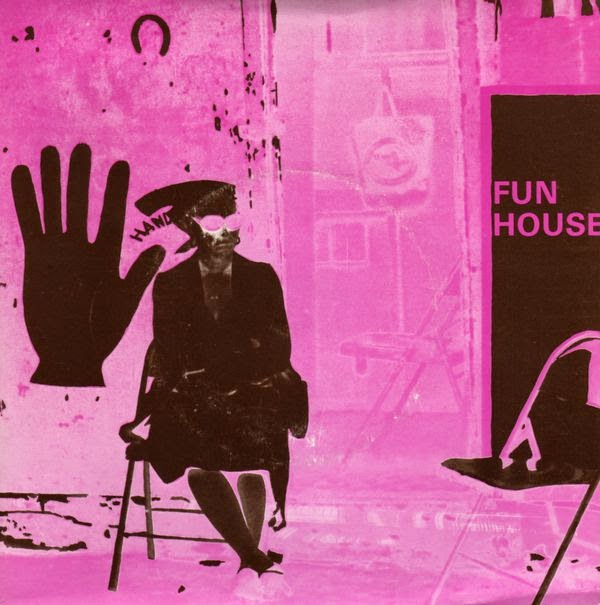 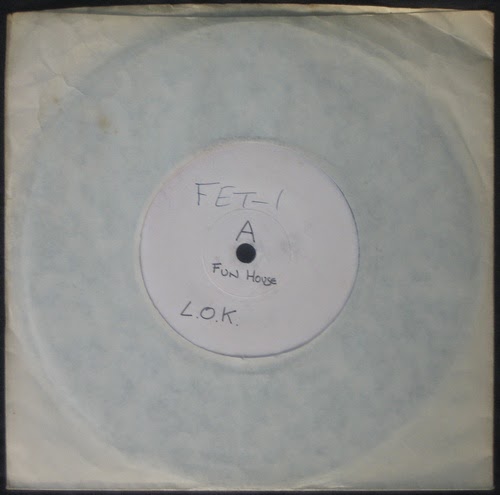 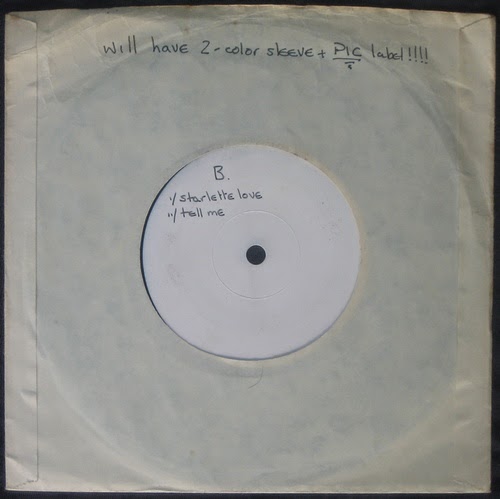 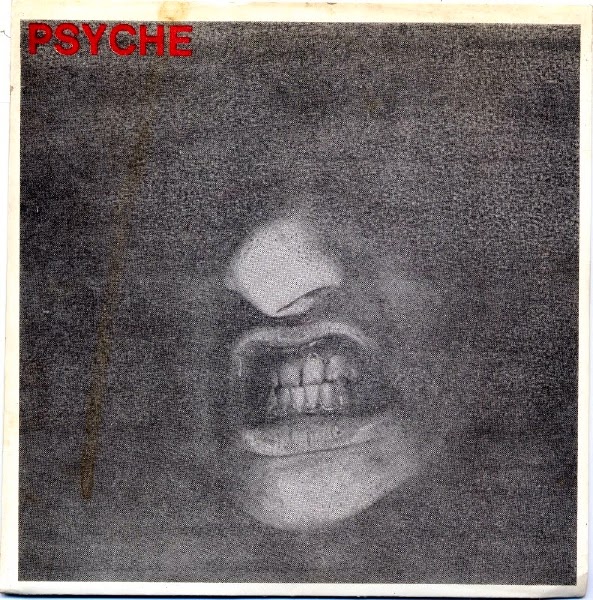 
Hear it all here.