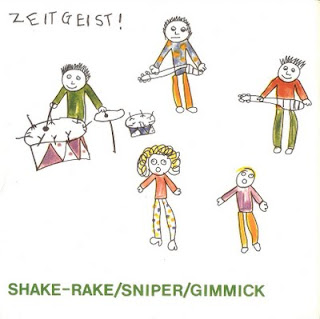 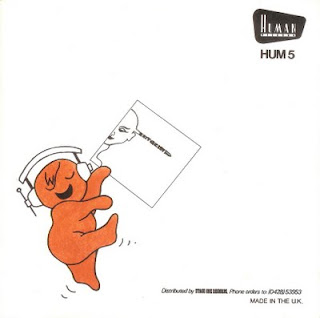 An English post punk band that put out a few 7" records. This one's on Human Records, which also released stuff from Au Pairs, and The Slits among others. Sniper is my favorite here. The dissonant guitar, and slithering bass line are top notch. Vocals are reminiscent of The Pin Group or I'm So Hollow.

Re-upped with some other stuff
http://aberrantadherents.blogspot.com/2013/02/zeitgeist-shake-rake-1980-touch-1980.html


Here's a video Zeitgeist did for a later release.