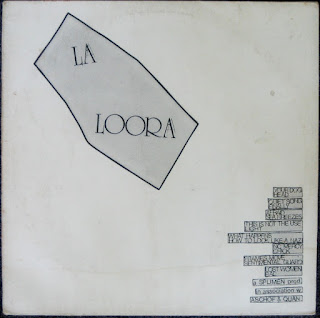 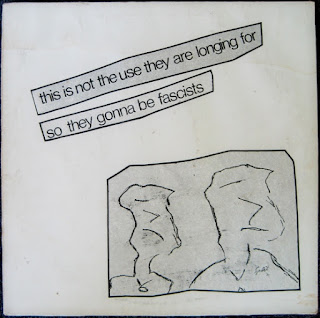 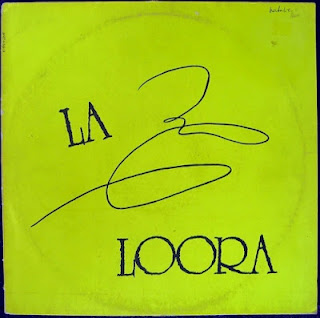 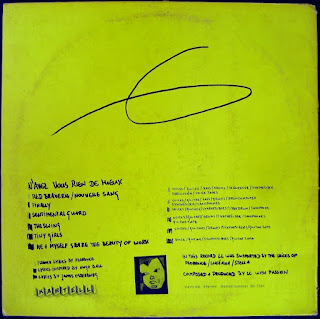 La Loora from Berlin, Germany formed in 1981. Shortly thereafter they self released their first LP "This Is Not The Use They Are Longing For So They Gonna Be Fascists". Which is a masterwork, and one of the best LP's of the year. Seemingly informed by the plethora of bizarre undertakings at the time. They craft music here with nods to the neue Deutsche welle, Industrial Records, no wave, post punk or art punk, and minimal electronics. That blends all this strange architecture, and reminds one that all these labels we now affix to this kind of music is sometimes useless. As they have so much experimentation in common, being at times interchangeable.

Their next release a mini-LP. Was released by Gudrun Gut of Malaria!. A slightly better produced affair, which still has their uncompromising unique sound. Finally from the first LP gets redone, and they do an interesting epic cover of Iggy Pop's Tiny Girls. Amidst plenty of other great sounds.

Kill your pet puppy has the Berlin Atonal split with Psychic TV. Mutant sounds has Reseda Revel from 1986. There's also a myspace.

Email ThisBlogThis!Share to TwitterShare to FacebookShare to Pinterest
Labels: 1982, 1983