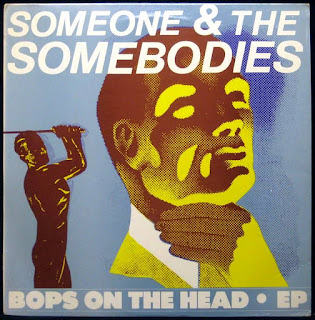 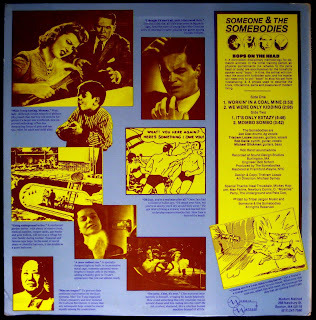 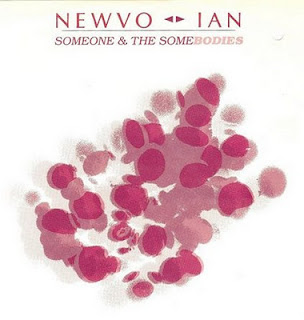 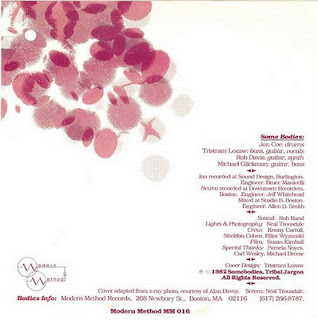 From Boston, these guys also have a couple of tracks on the Modern Method comps I posted here. There's lots of info on the band here. Seems they were fairly well known in Boston at the time. Winning a battle of the bands type thing called the Rumble, and opening for many of the bigger new wave acts of the day.

The Bops EP I find a more interesting listen. Plenty of oddly amalgamated song constructions, and nice synth noises buzzing around. With a cover of Workin' In a Coal Mine to boot. The single is more pop than Bops. Newvo is catchy jangle wave. Ian is reportedly about Ian Curtis.

Email ThisBlogThis!Share to TwitterShare to FacebookShare to Pinterest
Labels: 1981, 1982