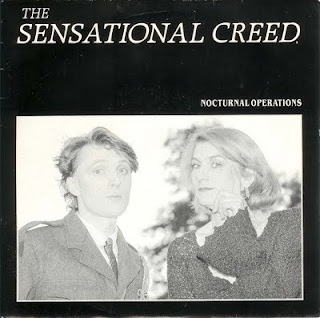 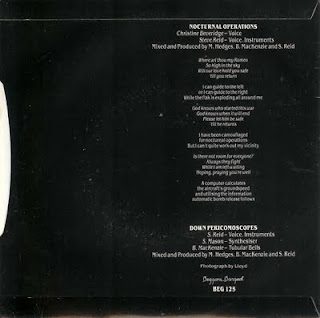 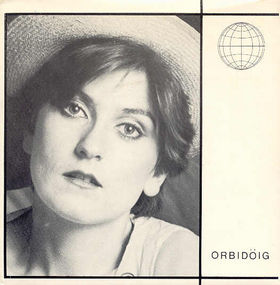 The Sensational Creed (otherwise known as Orbidöig) and Nocturnal Operations / Down Pericomoscopes originally came to Beggars Banquet on 1981 via Billy MacKenzie of The Associates as a one-off single and was released through the Situation Two label. It was then re-released on Beggars Banquet on the 30th November 1984 (just in time for Christmas).

The Sensational Creed were essentially two people - Christine Beveridge and Steve Reid - both closely allied with The Associates. Steve was in fact playing with The Associates by 1984 and contributing to their album. Billy MacKenzie had been consistently quoting them as his favourite group which is typically perverse since they had never played live and had to date only made this one record.

Christine contributed backing vocals on the first Big Country album
From  http://rateyourmusic.com/artist/the_sensational_creed
Billy MacKenzie is also credited with "Tubular Bells" on the b-side.
http://www.mediafire.com/?kppp877d90zsfta
Posted by Dane at 1:52 AM

Email ThisBlogThis!Share to TwitterShare to FacebookShare to Pinterest
Labels: 1981, 1984