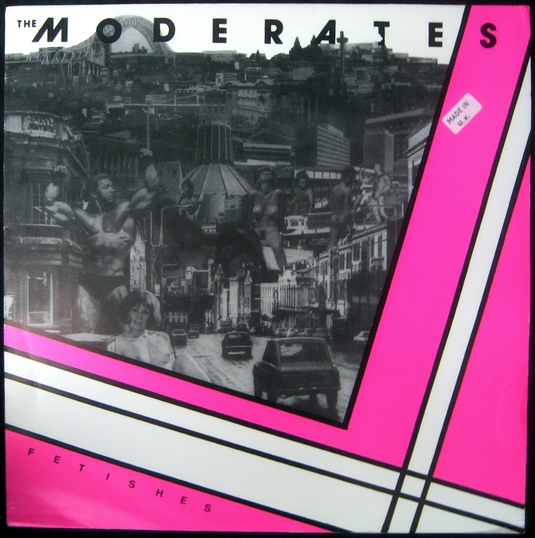 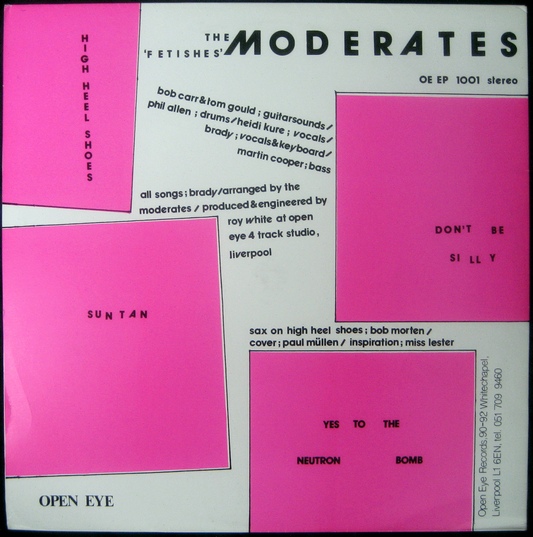 Super fun English postpunk jangly pop. Sounds like The Monochrome Set colliding with The Petticoats in an all night shake down. The Moderates also had a track on the great Street to Street - A Liverpool Album compilation, did a John Peel session, and put out a couple singles after this EP.

http://www.mediafire.com/download/io3ezv7nvj1c10j/Mod.rar
Posted by Dane at 7:49 PM No comments: 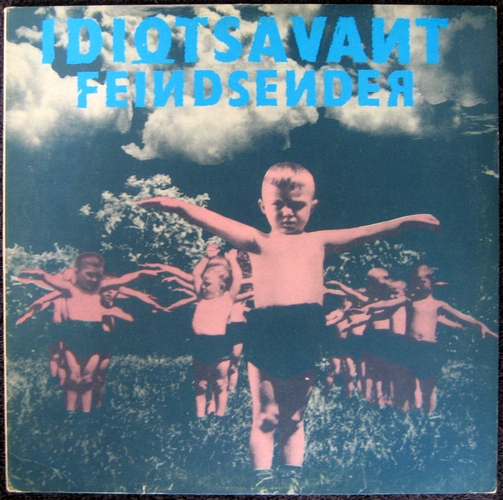 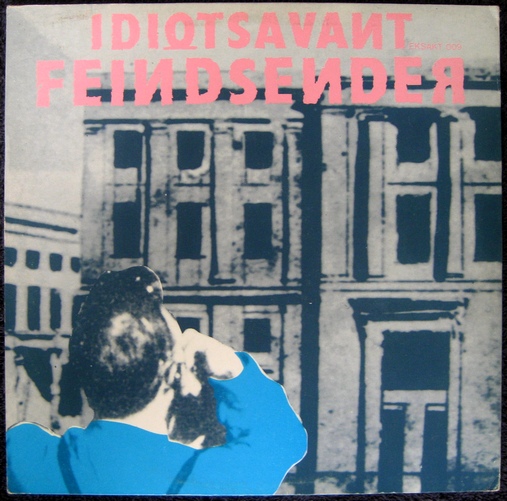 Experimental new wave with electro-avant-jazz flourishes. They were from the Netherlands, but the music has a Slavic overtone or concept going on. Insert included.

Email ThisBlogThis!Share to TwitterShare to FacebookShare to Pinterest
Labels: 1984 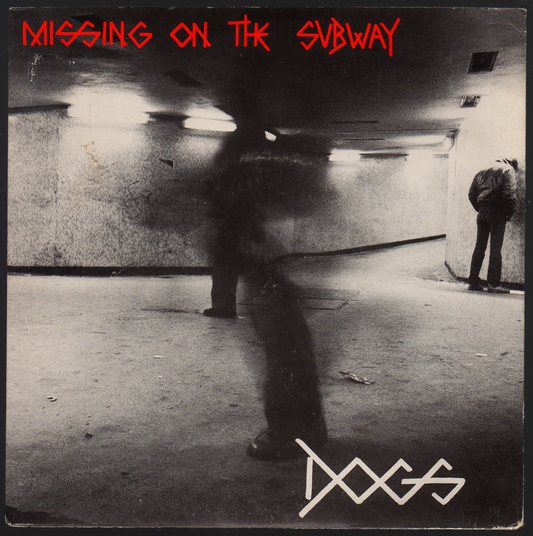 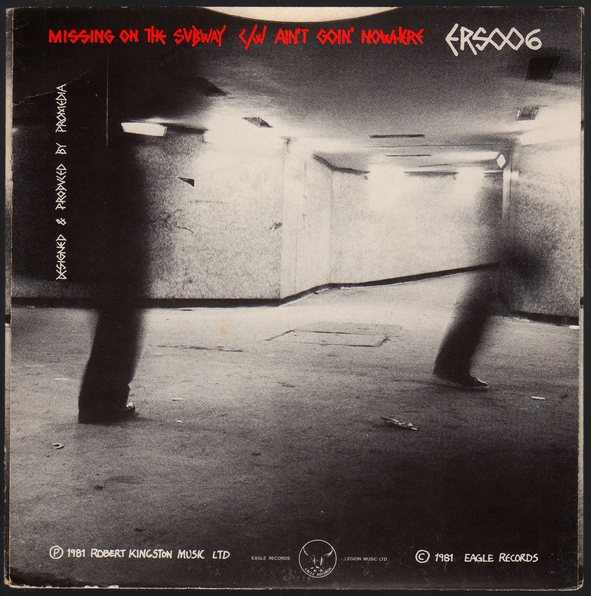 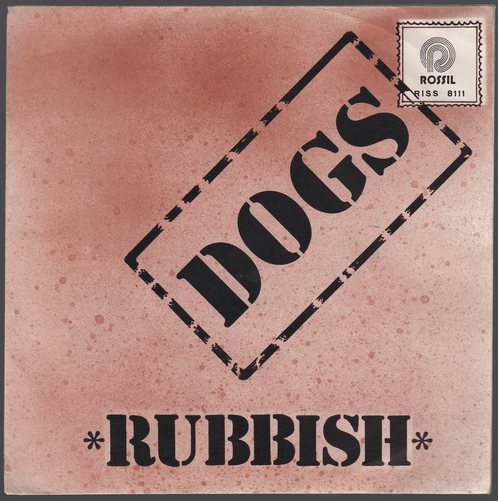 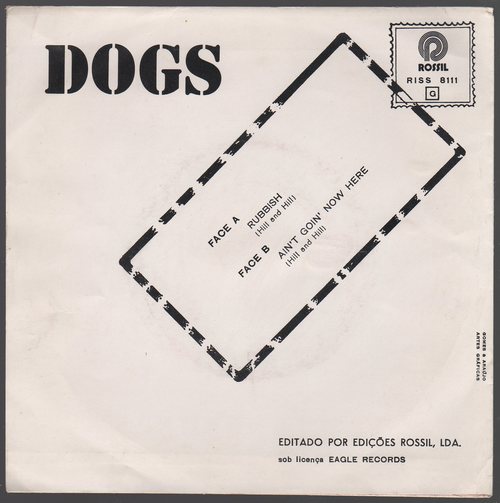 Catchy minimal synth from the British Isles. Sounding a bit like Daniel Miller's Silicon Teens (especially on the song Rubbish) but with better and original songs. Missing on the Subway (featured below) is a standout, and was included in one of those New Wave Complex comps. The riff on Ain't Goin' Nowhere sounds vaguely Gary Numan-ish, but starts goin' in a different direction. My copy of the Rubbish single is a Portuguese edition, and the b-side Ain't Goin' Nowhere was titled incorrectly, but I included it in the download because it's a different much muddier mix.